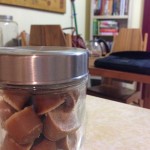 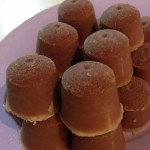 If you love cinnamon, you’ll love these blood sugar balancing fat bombs, they are addictive! They also hold up at room temperature…..so you can put them in the kids lunches or serve them to guests on a platter : )

What you will need: