Motherhood: The catalyst for your calling.

Written by Sherry Rothwell on December 11, 2012. Posted in Blog, Motherhood as a Spiritual Path

Becoming a mother changes how we view the world.

With our sweet little bundle arrived, it can suddenly feel urgent to create a brand new world for our children to live into. Seemingly strange, motherhood simultaneously kicks our drive to make a difference into high gear, while at the same time putting our foot on the brake -with the round the clock responsibilities of motherhood. 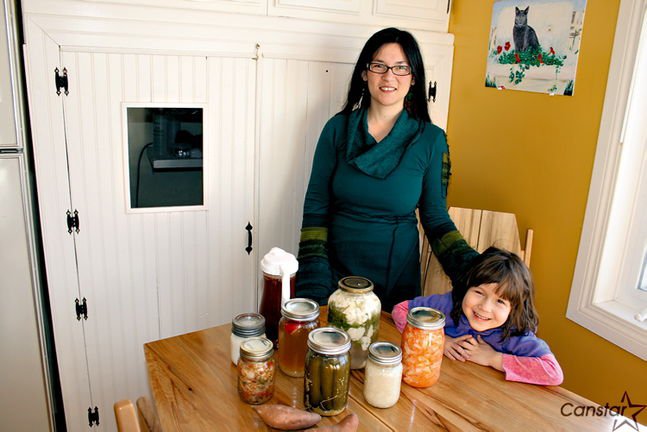 While both of my children are now in school I must admit that throughout my 10 years as a stay at home mom, whilst fully engaged with my passions -I often felt perplexed by my seemingly contradictory urges to fully embody my role as a nurturer and at the same time fulfill my dreams, passions and purpose as a woman.

It was a conflicted time for me as I lived with the story that my work compromised my mothering and that my mothering compromised my work. I often felt like I wasn’t doing a very good job of anything. Unable to give myself fully to either and in many ways living only to a fraction of my capacity.

But a story is all that it was. A collective pattern and mindset (one that I believe is part of the collective feminine pain body) bullying us into believing that we can’t have it all (and shouldn’t). Battering us into believing that we are required to give our selfhood over to motherhood and simply put our lives on hold- if we are to be a good mother.

It’s bruising and it’s a lie.

I believe the truth is that we are called as mothers to gather resources and do whatever it takes to conjure up more energy (than we’ve ever had) and to give more fully of our whole selves. We are called to model living fully self expressed in the truth of who we are, so that our children can naturally and easily do it too.

It is a truth that my husband gently reminds me of, when I feel guilty for swinging too far from a lifestyle that I personally feel is in the best interests of my family- and yes, of course there are seasons like that when you dare to defy the traditional role of a mother- you’ll feel like a shit mom, and sometimes you’ll be one- despite your best intentions you are only human and we are all learning as we go.

While it isn’t always easy, it is worth figuring out how to live harmoniously and in consensus with both our soul’s drive to create and our children’s inherent needs. I believe that we are the ones who will recreate the story and create a new blueprint for motherhood.

We are finding our way….

Feelings and urges are meant to be expressed, not suppressed (the latter of which of course which only adds fuel to the fire of the passions we are trying to put out or starve).

By virtue of having a desire, our soul is speaking to us of a yet unmet need. You can’t argue with a feeling, it just is. It must be felt, acknowledged, released or expressed. Either way, it is coming out- whether destructive or creative. We get to decide -if we choose to look at it.

And you can’t argue with reality either. If it is universal that women give birth to creative power, while also giving birth to a child (many women can attest that this heightened creativity begins as early as pregnancy), then could it be that we are wired this way for good reason?

Who better than a mother high on love hormones to recreate the world?

Is it possible that it is within the divine plan, that a strong desire to manifest is also birthed inside a woman as she becomes a mother? Could our creative urges be divinely inspired?

With all of my being, I believe that childbirth is a woman’s vision quest and that not only are we downloaded with a  blueprint for how we are to parent, but that we are also given a vision for birthing a new humanity through mothering.

This inner drive need not be misconstrued as a force that calls us away from conscious mothering, but rather acknowledged as one that calls us more fully into mothering with intention and living our divine life purpose (of which motherhood is part of the practice).

It is all how you look at it.

In the famous words of Wayne Dyer, “when you change the way you look at things, the things you look at change”.

How would you live differently if you thought of motherhood as the catalyst for your calling?

Learn how to create a feminine based business here!

Trackback from your site.